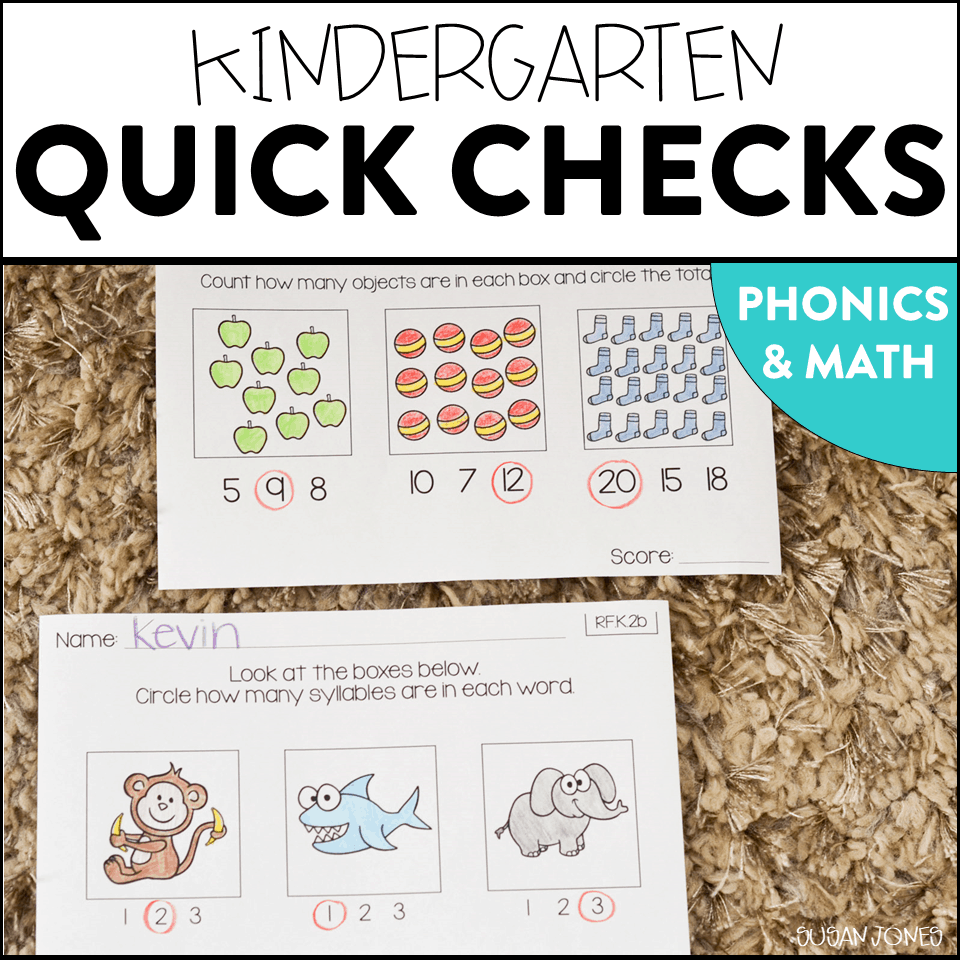 View cart “SNAP! Card Game for Number Sense, Sight Words and More!” has been added to your cart. 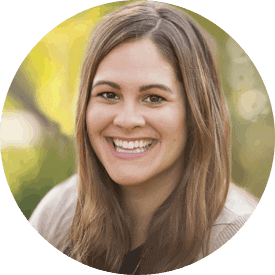 Welcome to Susan Jones Teaching! I taught first grade for 5 years before accepting a primary literacy position at a local school. When I am not running around with my two little boys, I am cooking, drinking coffee and shopping online (usually at the same time). I hope you'll spend some time looking around my site as I share my ideas, resources, and experiences from the classroom!

I made a whole new print and play pack!! 6 letter

8 years ago I was the happiest girl in the world!

When your 8 year anniversary is tomorrow and the f

3/4 Joneses ready for some family photos! 📸