View cart “Fix it Math Cards!” has been added to your cart. 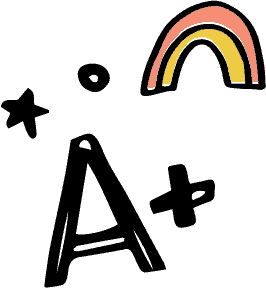