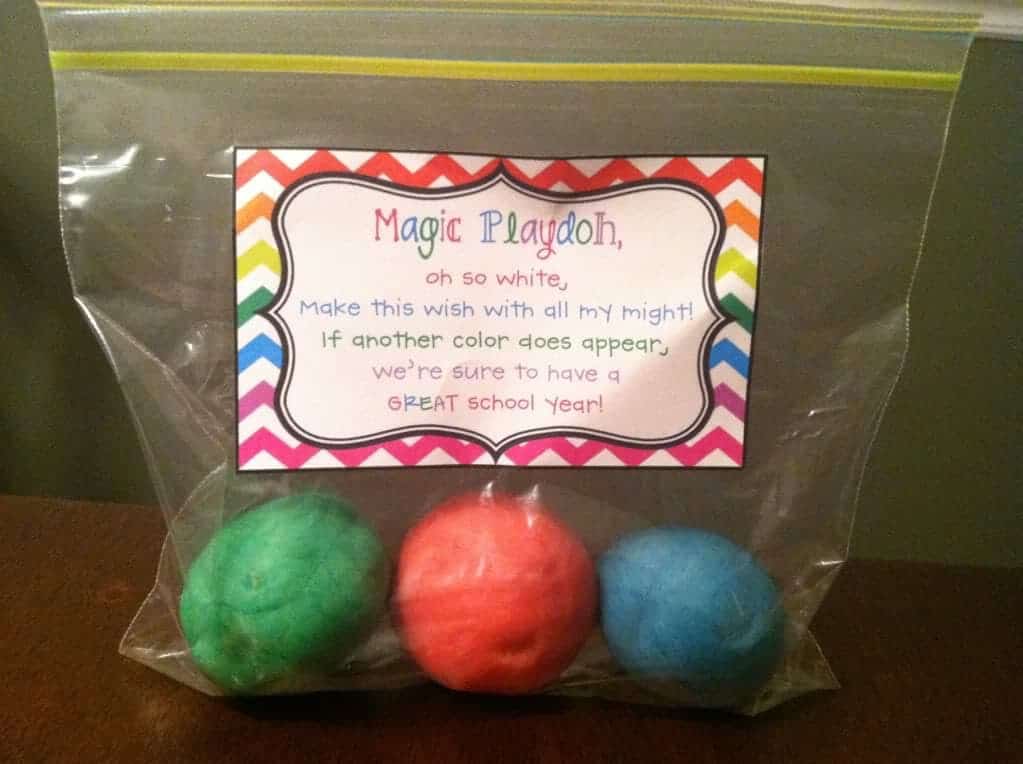 Remember this fabulous guest post Teri did for Magic Playdoh?!?!?

{click picture to magically head to post}
Well… I did this on my first day and let me tell you the kids ATE IT UP!
Figuratively. Not literally. Ew.
I, of course, was a horrible teacher blogger and didn’t take pictures of the event. Probably because I was too busy laughing at with my kids!
So… I am from Salem, MA.
The Witch City.
{cackle, cackle, cackle}
And before we did this activity I explained to my children that since I am from the witch city I was able to get this *magic* recipe from an old, old witch.
No offense, Teri 😉
Naturally, whenever I would say “Salem” or “The Witch City” I would say it in my spookiest voice.
There eyes were glued to me.
Little hands shot up asking:
-Did you get it from a friendly witch?!
-Are you lying?!
-Are you a witch?!
-Are you sure you’re not lying?!
Once I had ’em convinced that my story was true, they were ready to try their best and chant the spell to make their magic play-doh work. As I was walking around watching their eyes twinkle at the sign of any color, I overheard a few whispers in the back.
I got a little closer and while being discreet I overheard the most adorable conversation.
Student A: Do you think she is really a witch??
Student B:  I don’t know, she seems too nice to be a witch.
Student A: Maybe she’s a friendly witch??
Student B: Yeah, yeah!! I think she’s a friendly-teacher witch!!
Both students then share this with their table and all 5 students look up at me in awe. I gave them my biggest grin and let them believe this little tidbit of information.
It can only help right?!?
One week later, I pulled out these bad boys… and ooohhh how the whispers started again! 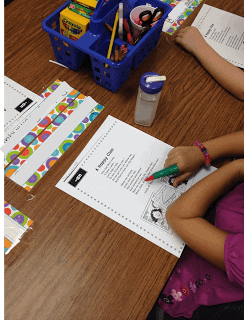 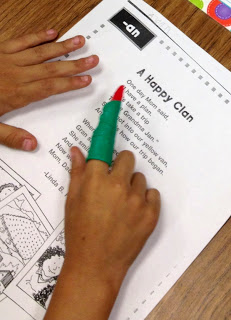 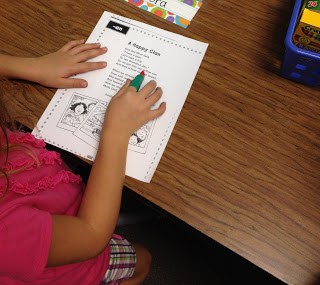 This time I was hearing how I possibly chopped off the fingers myself from some older, meaner witches…. oy!
I had to put those rumors to rest and admit that these little finger trackers were fake! Darn!
I have to find whatever work for this years’ class so if they just happen to believe that I am a teacher-witch who could turn them into a frog at any moment, then so be it!
Here I am… the *friendly* teacher-witch!
P.S. Major shout-out to Kelley Dolling, who sent me those creepy tracking fingers in a giveaway I won from her blog agessss ago!
Much love dear! 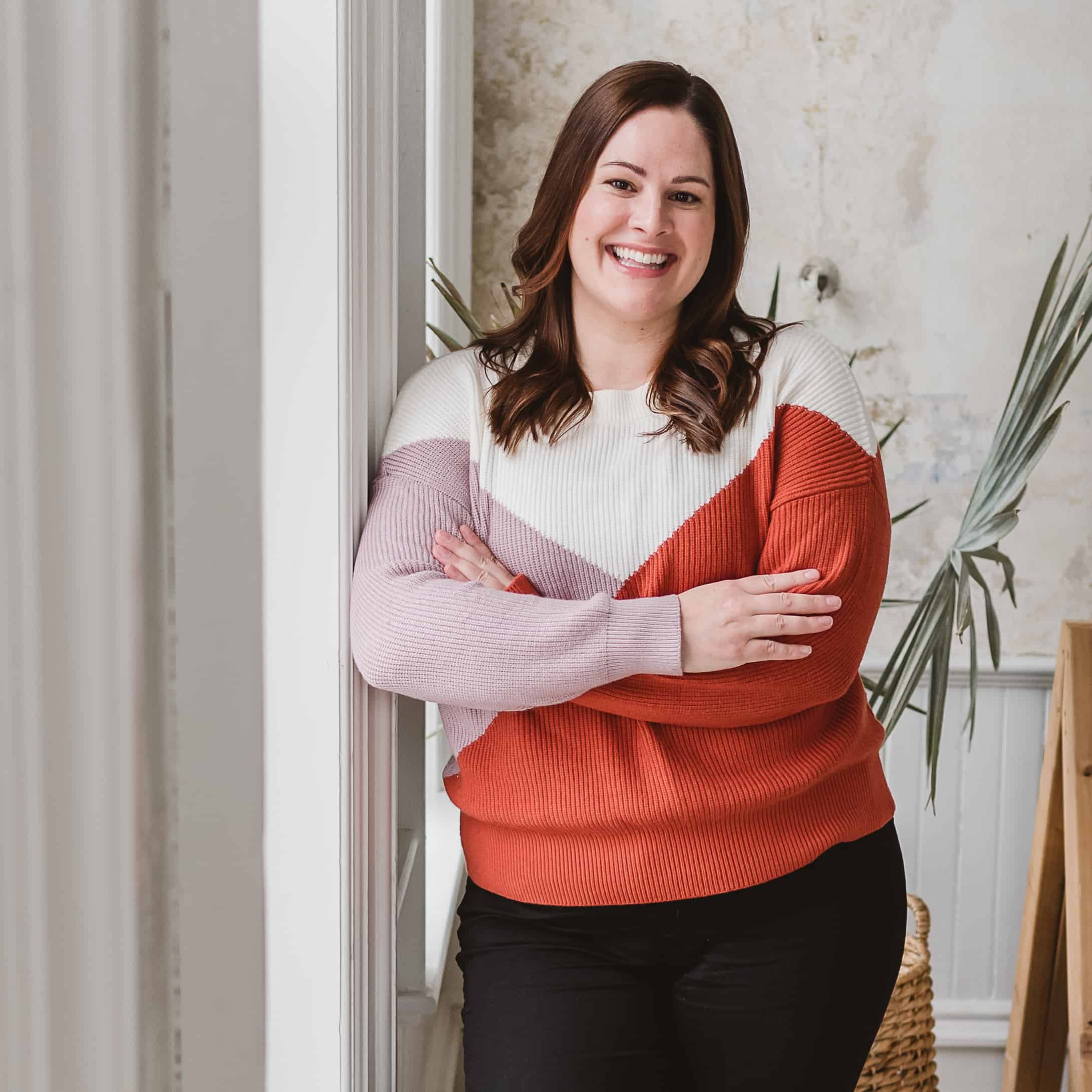